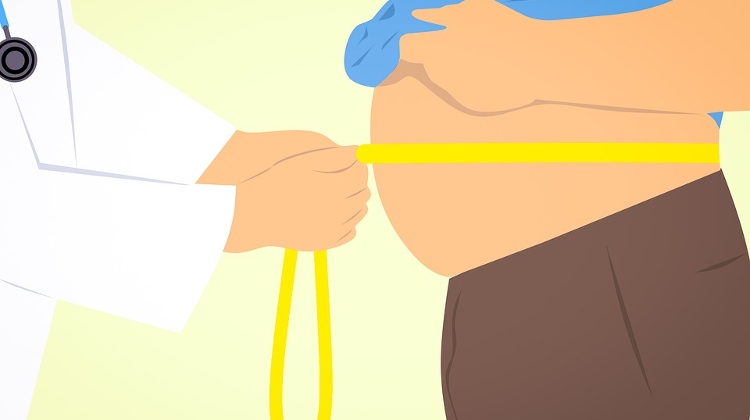 Around 2.7% of the Hungarian population was underweight in 2019, while 38.9% had average weight and 58.3% were overweight based on their body mass index (BMI), according to data compiled by EU statistical agency Eurostat.

The overweight category included 34.5% of the entire population who were pre-obese and 23.9% who were obese.

The highest percentages were recorded in Croatia and Malta, where 65% of adults were considered overweight in 2019.

BMI is a measure of a person's weight relative to their height that links fairly well with body fat.