Repertoire of the Margaret Island Open-Air Theatre Budapest in July 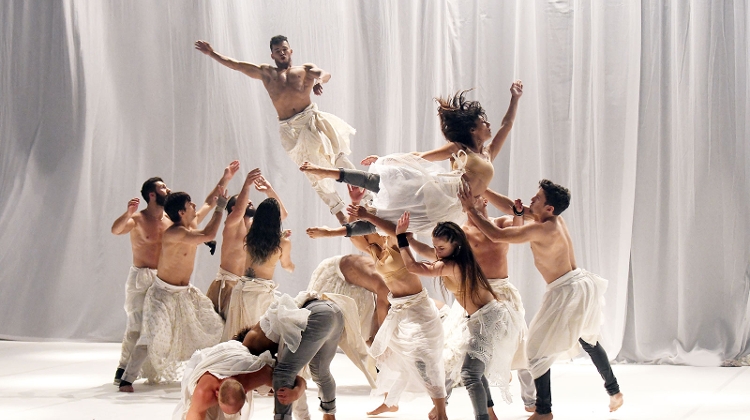 In July the repertoire of the Margaret Island Open-Air Theatre offers delightful entertainment on an outdoor stage surrounded by the nature with the performance of world famous theatrical pieces and companies.

From now on open-air performances can be visited without immunity certificate. In order to arrive and leave the theatre in comfort from 1 July taxis with 5E and 5N environmental classification are available.

The premiere of Cabaret, the most famous musical of all times will be performed on 9 and 10 July starting at 20.00. 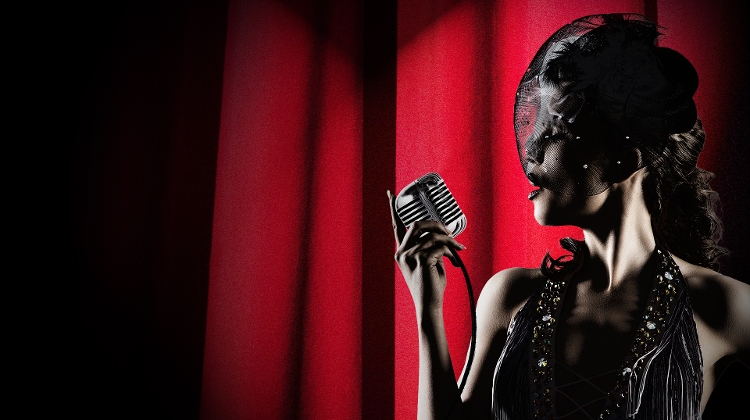 The world premiere of the musical was 55 years ago on Broadway, which was followed by the movie with the same title in 1972 starring Lisa Minelli and directed by Bob Fosse.  The triumph of the musical is unbroken up to these days.

The performance of the Margaret Island Open-Air Theatre offers a fantastic casting and fascinating hits with English subtitle. 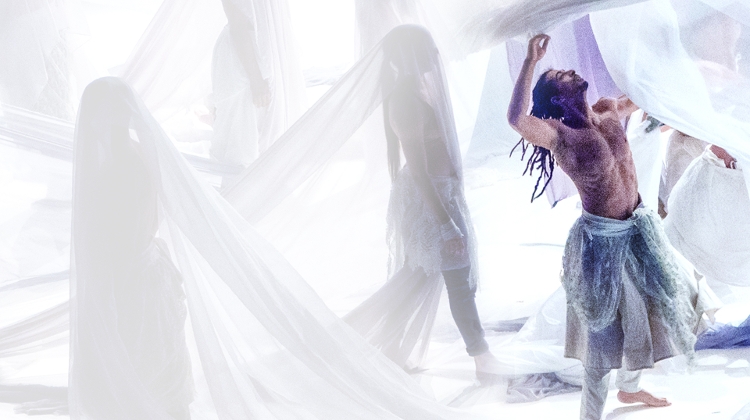 The most recent dance epos of Hervé Koubi has a definite Mediterranean style. Natasha Atlas is an outstanding Arabian singer with a breath-taking voice, who is equally familiar with classical music and electropop.

Hervé Koubi works with 14 dancers on the stage, all of whom arrive from the Mediterranean.

Summertime Mozart celebration in the Margaret Island Open-Air Theatre on 18 July at 20.00. 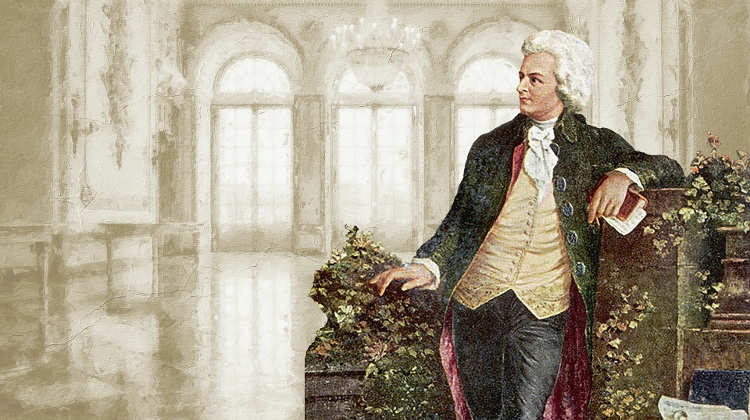 We celebrate the rich legacy of the musician genius with the soundtrack concert „Mozart 230”. The unity of visual effects and the musical content, „the genre of soundtrack concert” enforces the reception of a multiplied experience.

The symphonic concert will be performed by Óbuda Danubia Orchestra, conducted by Máté Hámori. 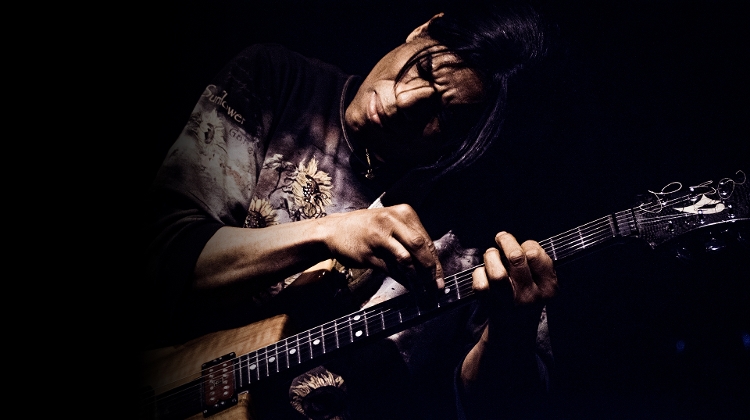 Stanley Jordan is a real chameleon: his main characteristics are openness, fantasy, variety. The guitarist famous of his special 8 finger „tapping” technics continuously impresses his audience with his brave remakes, his discoveries in pop music or with his ultramodern jazz improvisations. The members of the quartet are internationally recognised jazz musicians.