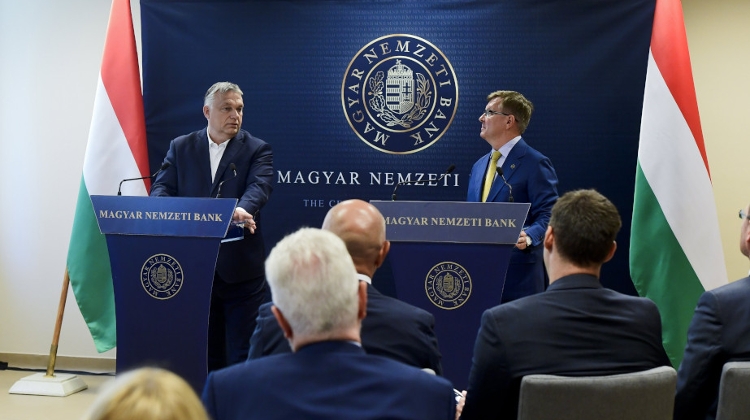 Perilous times are ahead for the global economy, which cannot simply resume where it left off before the pandemic, Prime Minister Viktor Orbán has said.

Reserves are therefore a basic requirement, he told a press conference held together with György Matolcsy, the governor of the National Bank of Hungary (NBH), in Budapest. 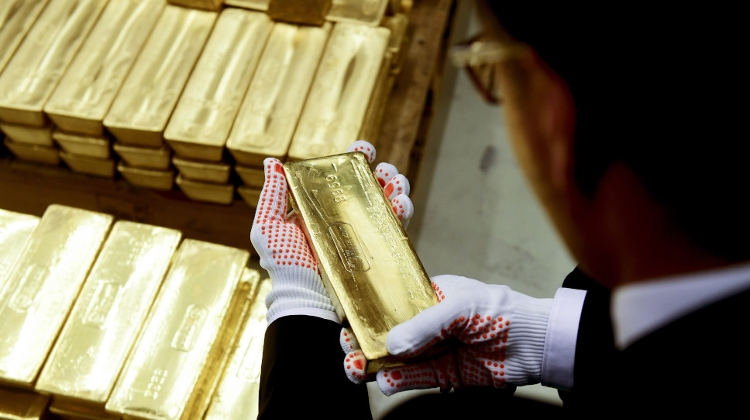 The prime minister referred to changes in the gold markets in recent years, noting that the international practice of central banks’ purchasing and depositing gold had changed, too.

An opinion seems to have emerged that even though liquidity on the markets is adequate and loans abundant, “there may come times when it is unsafe to rely on loans alone”.

Orbán said the government, while observing the independence of the central bank, had also suggested “there should be more gold reserves deposited at home”.