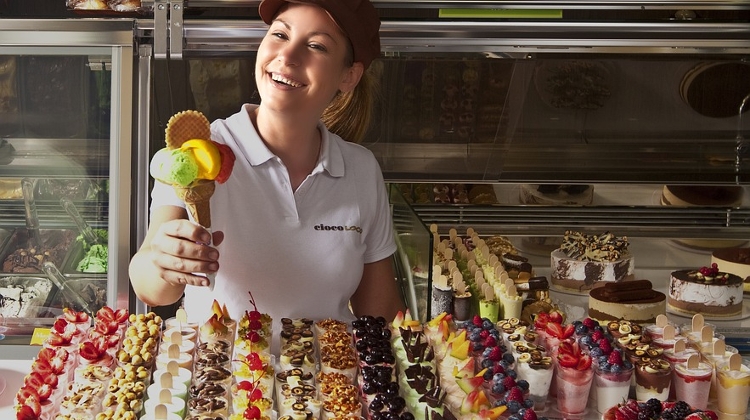 The number of students employed through the wage subsidy scheme for summer jobs reached nearly 20,000 in the first week, so the government has raised the budget from Ft 3 billion to Ft 3.4 billion, employment state secretary of the Innovation and Technology Ministry Sándor Bodó said on Wednesday.

Bodó added that local governments hired more than 15,000 students in the first week, and companies 5,000.

The scheme was most popular in north-east Hungary in Borsod-Abaúj-Zemplén and Szabolcs-Szatmár-Bereg counties, but many were employed also in Békés and Hajdú-Bihar counties, in eastern Hungary.

Under the scheme, if local governments employ students for six hours a day from July for a maximum of two months, then the government will fully refinance their wages.

The government will cover 75% of the wage costs of companies operating in agriculture, tourism or catering that employ students even on a full-time basis, also for a maximum of two months.