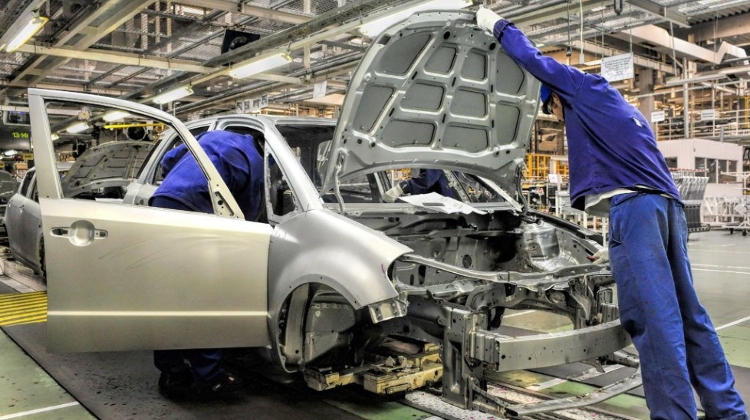 Suzuki, which was one of the first large companies to become a strategic partner of the Hungarian government, turns out over 150,000 vehicles a year, Szijjártó said.

Its investments are expected to total at 60 million euros this year, creating new jobs, he said. In line with government policy, Suzuki is putting increasing emphasis on electromobility, Szijjártó said.

Esztergom mostly produces hybrid cars and, as Suzuki’s only plant in Europe, plays a major role in the mother company’s green strategy, he said.