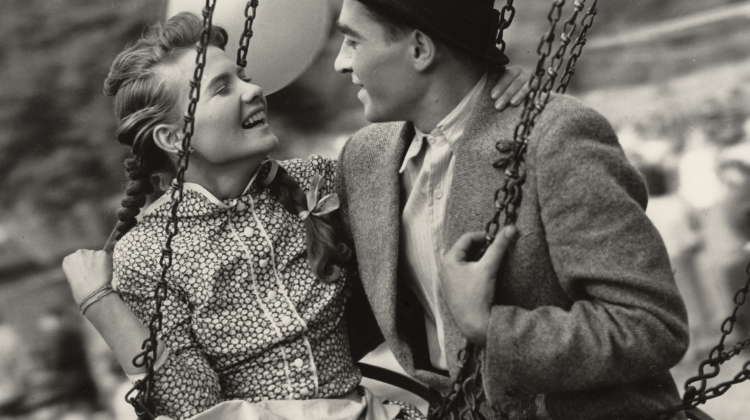 On the occasion of the 120th anniversary of the birth of Hungarian film, a large-scale exhibition entitled Wide Angle – 120 Years of Hungarian Cinema opens at the Ludwig Museum, which provides a wide-ranging overview of the history of Hungarian film from the beginning to the present day.

The exhibition was organized in cooperation with the National Film Institute.

The Dance, the first Hungarian film that already contained staged scenes, was screened at the Urania Scientific Theatre in Budapest on April 30, 1901.

This date is considered to be the birthday of Hungarian film. 120 years have passed since then, a long time rich in turns, the results, values and challenges of which are definitely worth looking back from such a perspective.

On the occasion of the anniversary, the exhibition held at the Ludwig Museum between July 23 and November 14, 2021 provides a comprehensive overview of the history of Hungarian cinema from the beginning to the present day.

The history of Hungarian motion picture is characterized by diversity, paths that parted, then reconnected and then parted again, which has been shaped simultaneously by history and innovative intentions and thoughts.

The aim of the exhibition is to give a comprehensive picture of the past and present of Hungarian film art and film industry, which constitutes an important part of our culture from the very first moment.

It invites the visitor on a special journey that leads from the birth of the film to the present day. It presents the experiments of the period before the birth of motion picture, the optical devices popular at the time and the wonderful world of Hungarian silent films.

The first films shot in Hungary by the associates of the Lumière Company in Budapest in May 1896, will be presented to the public in an unprecedented quality at the exhibition. These frames capture the traffic passing through the Chain Bridge and the Millennium Procession in the Castle.

The 4K resolution digitization of the 125-year-old film reels borrowed from the Institut Lumière in Lyon was carried out by the Directorate of the National Film Institute – Film Archive.

The exhibit presents the silent and sound film era, the golden ages of Hungarian film, and the award-winning contemporary films, along with several important festival awards.

In the historical overview, Hungarian filmmakers with an international career, especially in Hollywood, and Oscar-winners of Hungarian descent and those who work in Hungary will also be highlighted.

An infographic giant map will show the emigration waves and destinations of Hungarian filmmakers.

The creative process, the production technology and the experience of film screenings are equally important parts of this world, so the exhibition provides space for these themes as well.

In addition to projectors, cameras and production equipment, original costumes and mock-ups will be displayed, and visitors will be able to watch movies in a screening room throughout the exhibition.

The title of the exhibition, Wide Angle, applies not only to time but also to space. Special documents, press materials, and relics make this time travel in film history exciting.