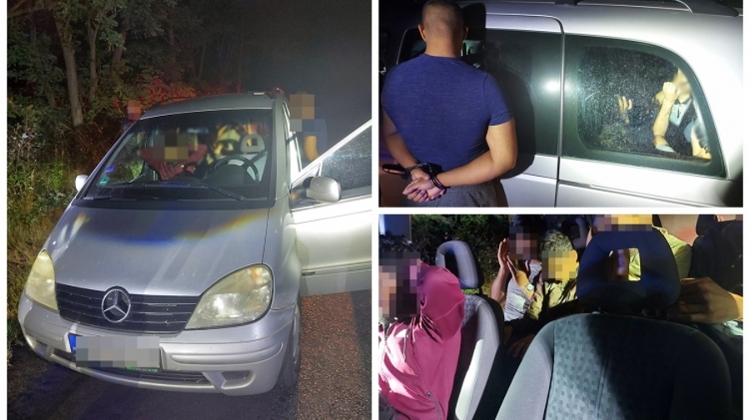 Twenty-one border violators packed into a van were found on the Budapest-Vienna motorway, police said.

The van with Slovak licence plates was heading for the Austrian border and stopped near Győr, in north-western Hungary, Győr-Moson-Sopron police said.

The passengers, 19 claiming to be Somali, one Palestinian and one Yemeni, were unable to prove their identity or that they had entered Hungary legally.

The 46-year-old Ukrainian driver and the passengers were taken into custody.

The former will be charged with human smuggling and the latter questioned and then escorted to the temporary security fence along the Serbian border, police said.