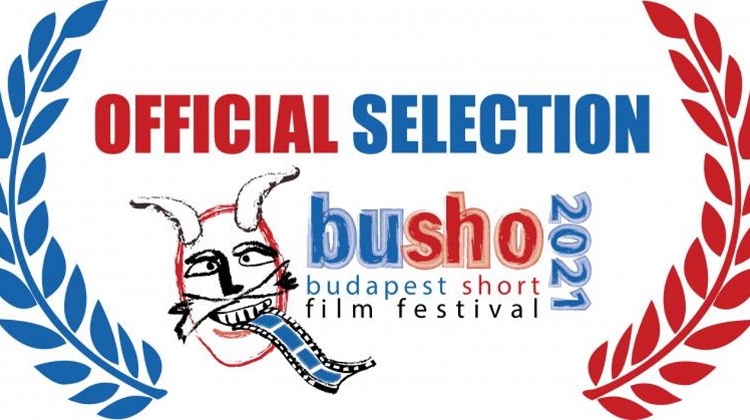 The opening ceremony of the 17th Budapest Short Film Festival will take place on August 31 at 7 pm in the Verdi Hall of the Italian Cultural Institute, after the ceremony there will be a reception and a concert by György Ferenczi and the Első Psti Rackák.

The award-winning works of 2020 will be screened in the upstairs Fellini Hall.

At the same time, an international photo exhibition called “Looks Can Deceive” will open on the ground floor, and the festival will officially begin, the award ceremony taking place here as well on Saturday, September 4 at 19:00, all the interested are welcome by the organizers.

This special film fest was established in 2004 by a group of young Hungarian filmmakers in order to fill a gap in the category of short film, but over the years it became clear that it was about much more.

The international breakthrough came rapidly on the 3rd festival in 2007 when shorts were screened from 45 countries.

The name "BuSho" comes from a pun (Budapest Short - budapesti rövid), but it refers to a traditional popular custom of winter-send-of from Southern Hungary called "busójárás".

One of the main goals the organisers says is to develop, present and caught up the cultural identity of the Eastern European audiovisual sector helping it to give more experts to the market.

"We aim to give ground to young filmmakers for they can introduce, create and together we can make a new European Value."

The number of entries in fiction, animation and experimental category is gradually increasing, in 2011 there were 962 shorts to be slected by the pre-jury of which 90 can make it to the competition.

Beside the competition and informational program we have plenty of festival screenings, selections of film universities, feature films, film-, and all-art workshops in the program.

Xpats are made welcome each year to, "Sniff up some culture".