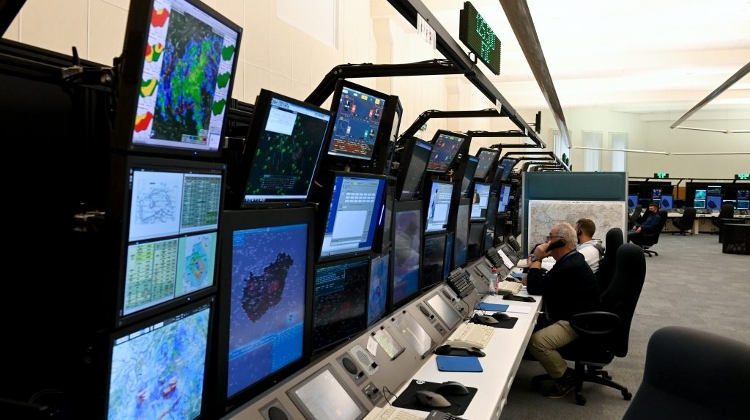 Air traffic controllers have slowed down their work, observing all security rules, thereby forcing planes to circle around Liszt Ferenc International Airport in Budapest, after the government banned their strike on July 26, website 24 learned from pilots on Monday.

As a result, landing and take-off times have lengthened considerably.

Flights by private plane OE-LEM which is used by Lőrinc Mészáros regularly, and by Prime Minister Viktor Orbán occasionally, have also been lengthened.

Air traffic controllers planned to go on strike from July 27, because of stuttering wage talks, but the government banned the strike by decree one day before it was due to start.