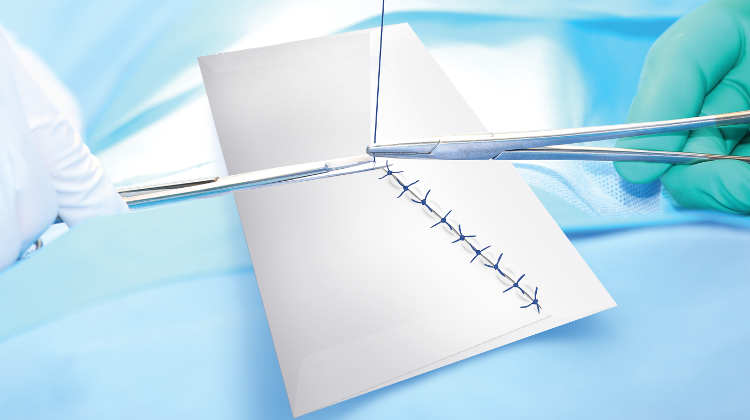 The Hungarian Chamber of Physicians (MOK) has launched a poster campaign promoting the benefits of a health-care system free of gratuities.

The chamber’s deputy head, Rita Lénárd said on Tuesday that she had not believed it would be possible to rid Hungary’s health-care system of gratuities any time soon.

However, from January 2021, under the law, doctors are not allowed to accept money from patients.

Over the past 70 years, the practice of handing over money-stuffed envelopes to doctors has become so ingrained in public consciousness that the ban in itself was unlikely to work, she said, adding that an information campaign showing how much better off health care would be without the envelopes would hopefully reverse bad habits.

Fully 4,000 posters will be displayed in 167 health-care institutions around the country.

One warns that “giving and accepting gratuities is a crime”, while the other describes seven ways in which health care would improve without the practice.