Watch: US Not Freer Than Hungary, Says Tucker Carlson 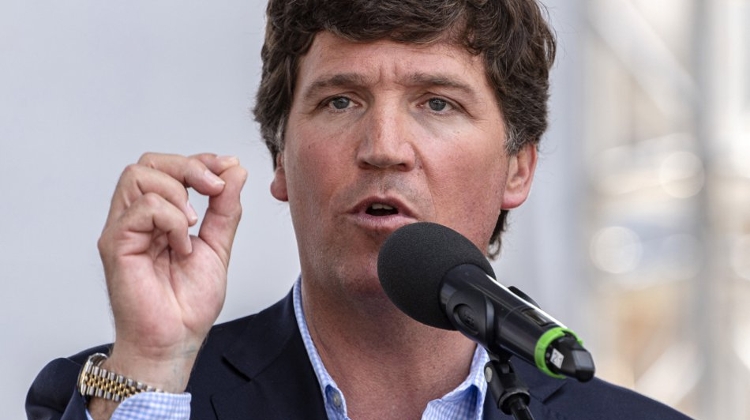 The United States “is the greatest country in the world — I will always think that — but don’t tell me it’s freer than Hungary cause that’s a lie,” Fox News anchor Tucker Carlson said in Esztergom on Saturday.

In a speech he gave at MCC Fest, an event organised by Mathias Corvinus Collegium, he said critics of the political mainstream in the US were subjected to physical threats and censorship.

He condemned those that “lecture” Hungary, adding that the elections in Hungary had been free and fair, and the media was more balanced than in the US.

He said Hungary offered an example to others in terms of cleanliness, order, the openness of society, the lack of crime and border control.

He added that Hungary’s government had good reason to be proud of its work and its citizens had every reason to be thankful.