Watch: "How to Dismantle a Democracy" - Hungary's Case Study 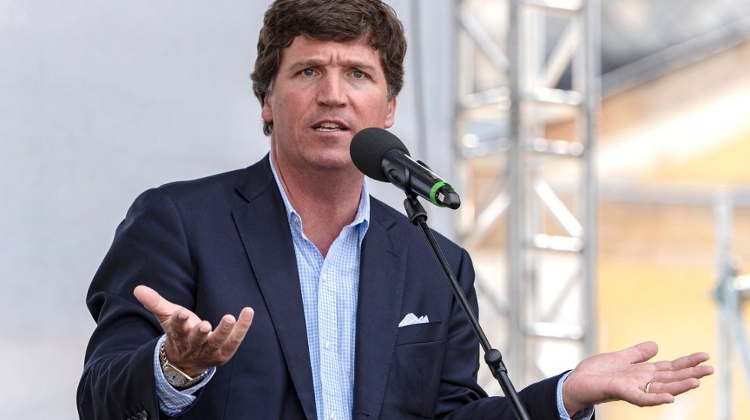 If you’re curious about why Tucker Carlson did his show from Budapest, for a week, so is reporter Mehdi Hasan - especially given that country’s recent history of allegedly doing away with democracy and rise of autocracy.

"Hungarian PM Viktor Orbán has become a favorite among Trump-loving ethno-nationalists", claims this report. Yale’s Jason Stanley and authoritarian expert Ruth Ben-Ghiat break down why Orbán — and the fascination with Orbán — is so dangerous in their opinion.

Good to know about this point of view given all the coverage given to the Orbán interview with Tucker Carlson.