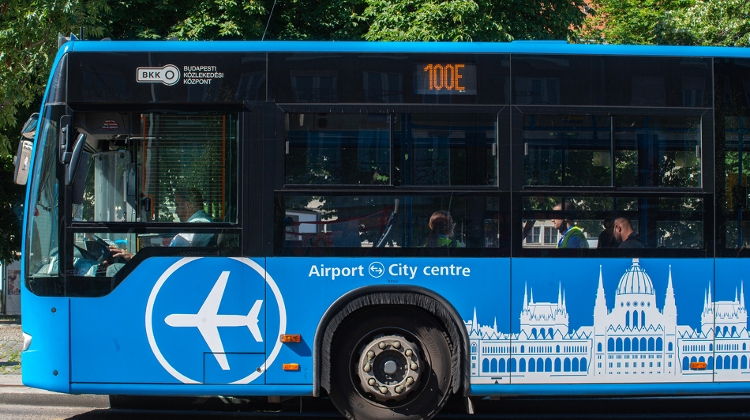 The shuttle will run every 20 minutes instead of the current every 30 minutes during the day, BKK said.

In the extended timetable, the first services will leave Deák Square at 3.30am and the airport at 4.10am.

The last services will leave Deák Square at 12 midnight and the airport at 0.35am, BKK said.

Travelling time between the city centre and the airport is around 30-40 minutes and the fare is 900 forints (EUR 2.6) one way, the statement added.