Budapest Listed Among the Best Cities for Singles in Europe 2021 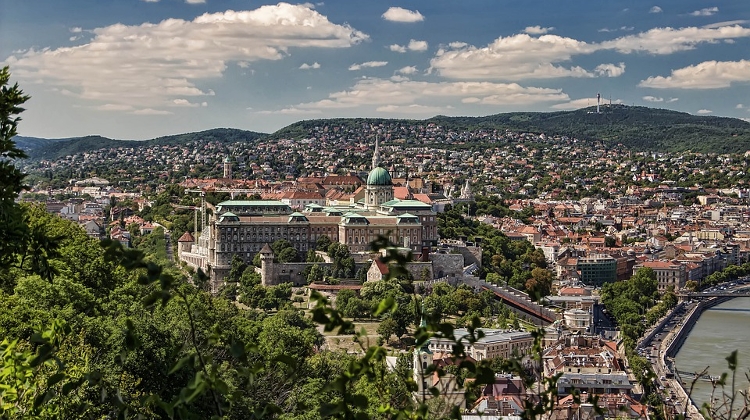 Not all cities are created equal when it comes to love – or plain ol’ lust, for that matter. While meeting new people has never been easier than before, it turns out that a lot of dating luck depends on location.

Eternally single? You should pay a visit to one (or all, if you’re really eager) of the best cities in Europe for single people.

Global travel site Big 7 Travel has officially released its annual list of ‘The 50 Best Cities In Europe For Single People‘.

They compiled data on singletons, dating apps, social life and the opinions of residents for the final results of the best cities across Europe for single people.

Overall population of city – you don’t want a date where you’ll bump into the person the next day! Data from dating app research on Statista Nomad List’s live data of ‘Top Tinder Places in Europe 2021’.

These are the cities where you’ll have the best chances of finding love. Or, at least a date for the evening…
Budapest was named one of the ‘Best Cities for Singles in Europe 2021’, closely following Barcelona and Amsterdam.

“On the lookout for love? Budapest is a great destination to chance your luck. Hungary has the 12th highest Tinder usage in Europe, so your chances of making a match here are pretty high.”