PM Orbán: Those Campaigning With CEU's Expulsion Were Not Telling Truth 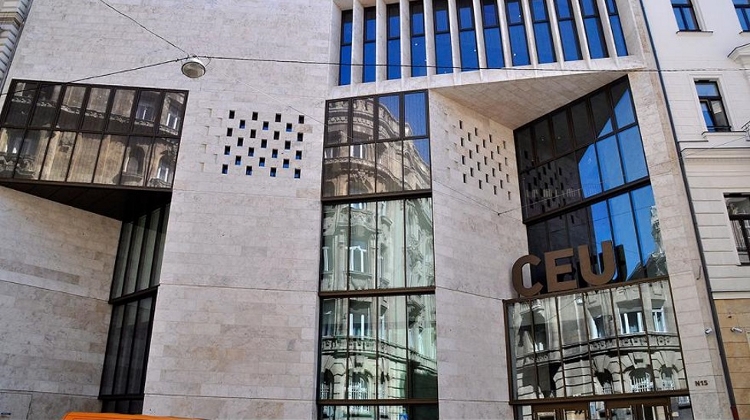 Those who have been campaigning on the premise that the Central European University (CEU) has been shuttered have clearly not been telling the truth, the prime minister said in his latest “samizdat” letter published also in English.

In the letter, entitled The persecuted, expelled university in Budapest, Viktor Orbán said: “The time is out of joint! A conference has been held in the CEU building on Nádor utca, …in the heart of Budapest”.

He said he had been hearing for years “from liberal politicians and their supporters in the media that the Hungarian government has closed down the CEU and driven it out of Budapest”.

Making reference to news reports, he said an international conference open to the press was held on Sept. 16-17 at CEU’s Budapest campus which was attended by prominent representatives from liberal academia and political life. “How could such a thing happen? Clearly it is because those who have been campaigning on the premise that the university has been shuttered have not been telling the truth,” Orbán said.

“We Hungarians are not surprised: we know how George Soros and his team work. The Hungarian speculator has always been adept at making actions against his business enterprises look like appalling social injustices – or even wicked anti-Semitic attacks against him personally,” he said.

CEU Building Has Not Disappeared but no Classes Held, Says Budapest Mayor