Report: World Hunting Expo in Budapest Now on Until 14 October 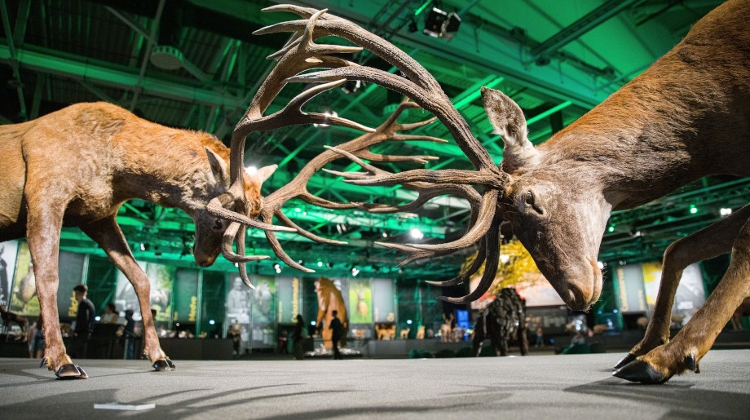 The "One with Nature" World of Hunting and Nature Exhibition will be a large-scale event that is worthy of Hungary's hunting culture, which originates from its eastern heritage, Deputy Premier Zsolt Semjén said in Budapest.

Opening the event, he said that the programmes on offer include everything related to hunting from science through gastronomy to sports activities and arts.

In Hungary, there are 70,000 hunters, 700,000 anglers, and thousands of sports shooters, archers, riders and people with hunting dogs so, including their families, about a quarter of the nation belong to this community.

Man has always hunted and today the diversity of nature, agriculture and wildlife can no longer be maintained without game management.

If it is abandoned anywhere in the world, experience has shown that wildlife begins to perish, where, in turn, it is developed, wild game starts to thrive both in numbers and in quality.

In line with the principle of sustainability, all elements of the exhibition will be preserved and moved to a worthy place after the event, he said. 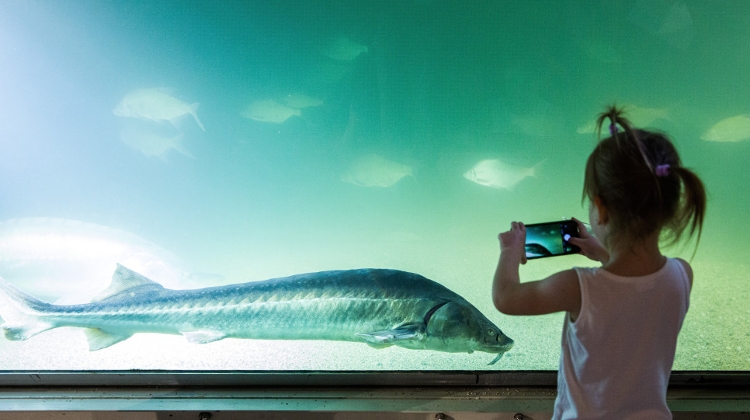 Representatives from 100 nations and exhibitors from fifty countries will participate in the World of Hunting and Nature expo starting in Budapest, with the programme featuring six international conferences in addition, Zoltán Kovács, government commissioner in charge of the preparations, told commercial broadcaster Inforádió. This is the second international hunting expo in Hungary, following that which took place fifty years ago, he noted.

Kovács called hunting “inseparable” from nature, adding that Hungary had regulated its hunting sector in an exemplary way. Regulated hunting is indispensable for sustainable nature management, he added.

Occupying 75,000sqm, the hunting expo will be the largest ever event held on the Hungexpo fairground, the government commissioner said.

Kovács emphasised that heightened attention was being paid to the pandemic when it came to accessing the event and ensuring hygiene as well as the onsite presence of health-care staff.

The exhibition includes close to 1,500 events and runs until Oct. 14.

Semjén: Hunting Has Never Faced Such a Challenge Before

Hunting has never faced such a challenge in history as in “our time”, when its legitimacy is being questioned; however, hunting is legitimate from the point of view of both man and nature, Zsolt Semjén said at the “One with Nature” World of Hunting and Nature Exhibition in Budapest.

Speaking at the opening of the 67th general assembly of the International Council for Game and Wildlife Conservation (CIC), the deputy prime minister said man’s passion for hunting, which goes back to ancient times, is a “defining part of human anthropology”.

Therefore, Semjén said, “we do not have to explain why we hunt, it is those who deny the heritage of their ancestors who need to explain why they view hunting and hunters with prejudice”.

Neither agriculture, forestry, nor real nature conservation can exist without sustainable hunting, which is also necessary for game management, he argued.

If these arguments are presented to society, Semjén said, there may be debates, but now is the moment to “move from defensive to offensive, because if we do not do this now, our children and grandchildren will no longer be hunting”. And this, he said, would mean “the destruction of one of the great values and great traditions of mankind.”