Plastic Could Outweigh Fish in Oceans by 2050, says President Áder 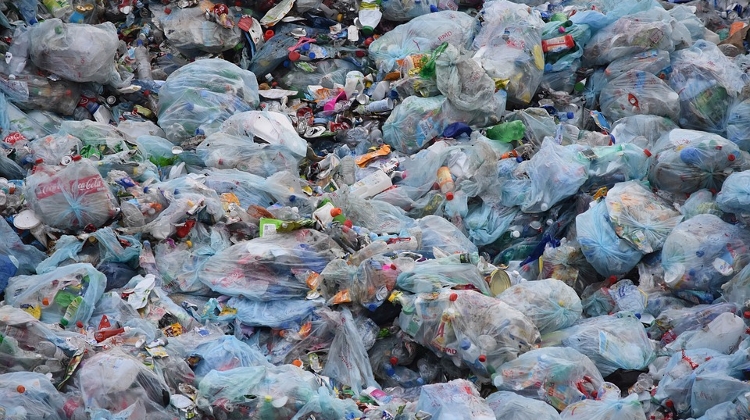 Every ten seconds the equivalent of a lorry full of plastic waste makes its way into the oceans, President János Áder said in an interview on Wednesday in connection with the upcoming sustainability expo dubbed Planet Budapest 2021.

United Nations forecasts show that, combined with the effects of overfishing, this could result in plastic outweighing fish by 2050, he said.

Áder told public radio that a third of the Earth’s population receives their protein supplies from the oceans, and the volume of fish is therefore vitally important for feeding a growing population.

Protecting seas and oceans is also crucial because the phytoplankton in the water absorb more carbon dioxide than all the world’s forests, he added.

Plastic waste that ends up in the oceans is not a cosmetic problem, he said. It breaks up into microplastic which then gets into the food chain and sooner or later ends up in humans, he added.

Áder also said that overfishing must be stopped and the proportion of protected maritime areas should be increased from currently under 10% to 30%.

In Hungary, seafood consumption could be replaced by fresh water fish, he said, calling on Hungarians to “go back to the old recipes”.

Hungary can best contribute to international efforts to protect oceans by keeping its rivers clean and producing quality fish, he added.