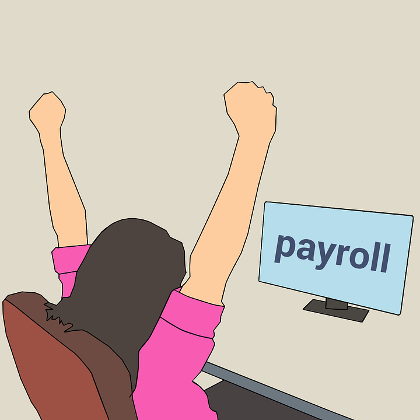 Wage growth in Hungary quickened to an annual 8.9% in August from 7.9% in the previous month, the Central Statistical Office (KSH) said on Friday.

The gross median wage was 348,100 forints. Calculating with annual inflation of 4.9% in August, real wages rose by 3.8% on average.

While in the business sector the pace of wage increases was more moderate, it was still higher than in the previous month, contributing to the overall pickup of wage growth in August.

Dániel Molnár, an analyst for economic researcher Századvég, said average wages were likely to rise by 8-9% by the end of the year.

Wage increases in 2022, he added, may top 10% based on the expected rise in the minimum wage both for unskilled and skilled workers as well as wage settlements in several segments of the public sector.