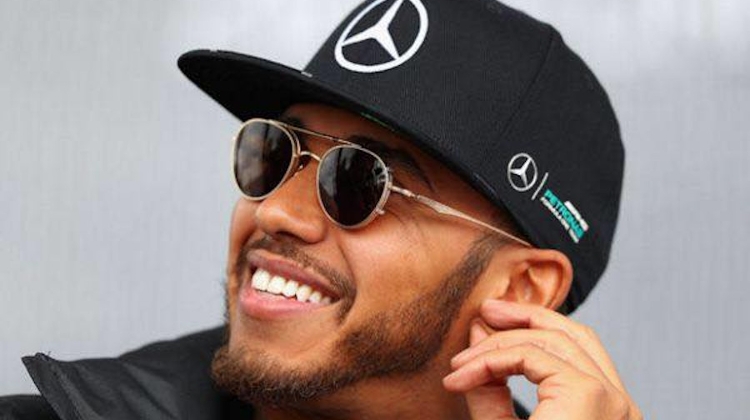 In government circles, it was not forgotten that seven-time world champion Hamilton, who came in second in the race as well as in the final rankings, had condemned the controversial Hungarian law that conflated pedophilia with LGBTQ issues before the Hungarian Grand Prix over the summer.

Hamilton wrote on Instagram at the end of July:

"To all in this beautiful country Hungary. Ahead of the Grand Prix this weekend, I want to share my support for those affected by the government’s anti-LGBTQ+ law. It is unacceptable, cowardly and misguiding for those in power suggest such a law.

Everyone deserves to have the freedom to be themselves, no matter who they love or how they identify. I urge the people of Hungary to vote in the upcoming referendum to protect the rights of the LGBTQ+ community, they need our support more than ever. Please show love for those around you because Love will always win. Sending you positivity.”

This was neither the first nor the last time that the F-1 driver has stood up for LGBTQ rights. In the last three races of the season, in Qatar, Saudi Arabia, and Abu Dhabi, for example, he competed in a rainbow-painted helmet.