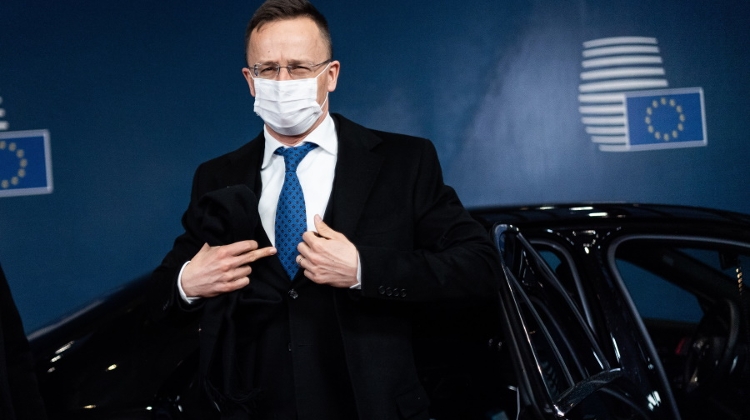 Hungary has reached an agreement with Iran on the mutual recognition of each other’s Covid immunity certificates, Foreign Minister Péter Szijjártó said in Tehran on Thursday.

Under the deal, Hungarian citizens who have been inoculated against Covid-19 can enter Iran without restrictions from Friday irrespective of which vaccine they received, Szijjártó told a joint press conference with Hossein Amirabdollahian, his Iranian counterpart.

Before their press conference, Szijjártó and Amirabdollahian signed agreements on cooperation between their customs authorities, in diplomatic education, culture and the Stipendium Hungaricum scholarship programme, the ministry said.

Under this scheme, Hungary will offer scholarships to 100 Iranian university students a year, Szijjártó said, adding that there are an additional 2,000 Iranian students pursuing studies in Hungary.

He also noted that Hungary’s parliament on Tuesday ratified a bilateral investment protection agreement aimed at boosting cooperation between Hungarian and Iranian businesses.