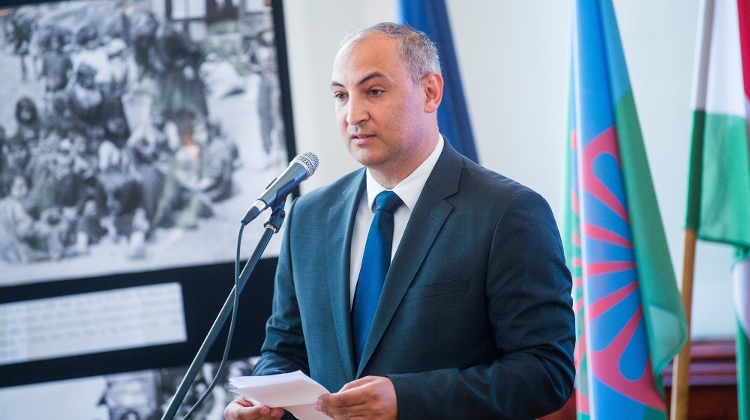 Attila Sztojka, the government commissioner for Roma relations and head of the Directorate General for Social Opportunities, part of the Ministry of Interior, was recorded as saying that he would offer contracts and funds to some Roma Authority (ORO) representatives if the government’s preferred candidate is nominated to head the organisation’s list of potential MPs.

At stake is a parliamentary seat, which could be decisive for Fidesz in a close election, Telex observes.

The government previously wanted to make Felix Farkas, the favourite of Lungo Drom, which has good relations with Fidesz, the leader of the Roma national list, but the ORO chose Janos Agocs as its president. This decision was then annulled by the Constitutional Court.

The ORO will therefore have to amend its rules of procedure at a new general meeting and, in due course, decide again at another general meeting on its national list for the 2022 parliamentary elections.

“Several MPs who took part in the meetings related to the audio recording confirmed the authenticity of the recording, which I have no doubts about”, Agocs, who was not invited to these meetings, told Telex.

In the leaked sound recording Sztojka offers contracts through the Roma Public Life Academy and the directorate general run by him to those who “are in this circle”, adding “I will offer you more opportunities, have no doubts”.

Sztojka also said at the meeting that, as an Interior Ministry official, “I know many things about everybody. I also know who talked to who, when and how”.