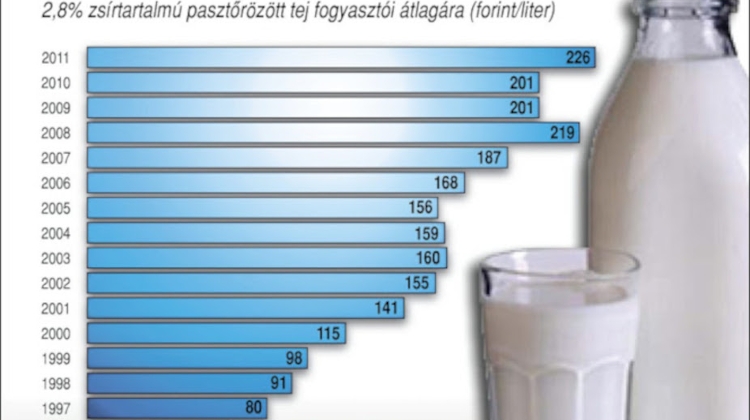 An alt-left commentator calls on the Left to offer even broader and more systematic price controls to defend Hungarians suffering from pro-market economic policies which favour multinational companies.

In Mérce, Soma Ábrahám Kiss calls on the Left to offer a meaningful alternative to the government’s food price cap rather than accusing Fidesz of ‘communist’ practices.

The alt-left commentator acknowledges that Fidesz announced the price caps to buy votes, but he also thinks that inflation is a serious concern for poor Hungarians. He goes on to welcome the idea that entrepreneurs and companies should pay the cost of cheaper staple food products.

Nevertheless, he criticizes the government’s price cap for failing to tackle the roots of poverty. The government measures are pure window dressing, he suggests, an attempt to foster the illusion of a socially concerned state. Instead, he urges the Left to propose systematic reforms to make sure that all Hungarians have access to housing, food and other basic goods.

As a possible measure, Kiss recommends the introduction of broad price controls throughout the economy in order to protect Hungarians who ‘suffer from pro-market, export-focused economic policies which favour multinational companies’.