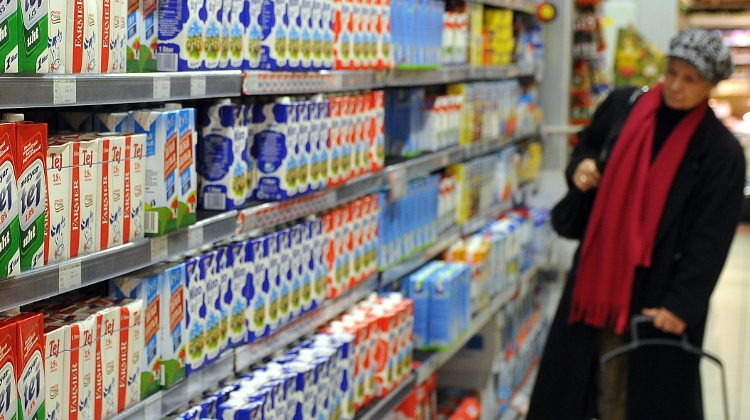 The prices of sugar, wheat flour, sunflower-seed oil, leg of pork, chicken breast and milk with 2.8% fat will be frozen at their Oct. 15, 2021 levels due to rising food prices, the prime minister said. Each shop will have to reduce current prices to October levels, he added.

The price cap is the latest in a series of government measures aimed at combatting rising inflation. Orbán noted that rising energy prices were leading to price increases all over Europe. The Hungarian government, however, protects families, he added.

“We have reined in increasing petrol prices, capped mortgage interest rates, and we have a utility fee cut policy, under which Hungarian families are supplied energy at fixed prices, which will protect them,” the prime minister said. “Hungary must keep moving forward, not backwards.”

Last month, Orbán announced a six-month freeze of retail mortgage interest rates at their end-October levels. In November, the government announced a decision to cap the price of petrol and diesel at 480 forints (EUR 1.30) per litre.