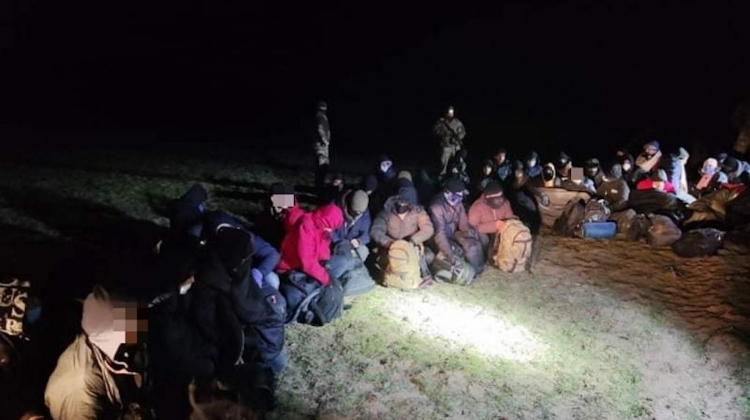 A pro-government pundit finds it reassuring that Hungary is protected from what he calls ‘increasingly violent migrants’ by a strong border fence and armed guards. The Hungarian fence also defends Europe, he suggests.

In Magyar Nemzet, László Néző writes that Europe’s borders are still under pressure from illegal migration. The pro-government pundit recalls that hundreds of migrants try to enter Europe through Hungary, and even more through Poland, the Baltic states, the Balkans and the Mediterranean.

Néző likens the situation to a war, and claims that migrants who assume that Europe will welcome them in the name of ‘Wilkommenskultur’ are becoming increasingly angry and violent, when they are stopped or pushed back.

He finds it reassuring that Hungary is well-protected even from armed migrants and traffickers willing to use weapons by a strong border fence and armed border guards who defend not only Hungary, but Europe as a whole from illegal migrants and their helpers,  whose real intention is to destroy traditional Christian Europe, he concludes.