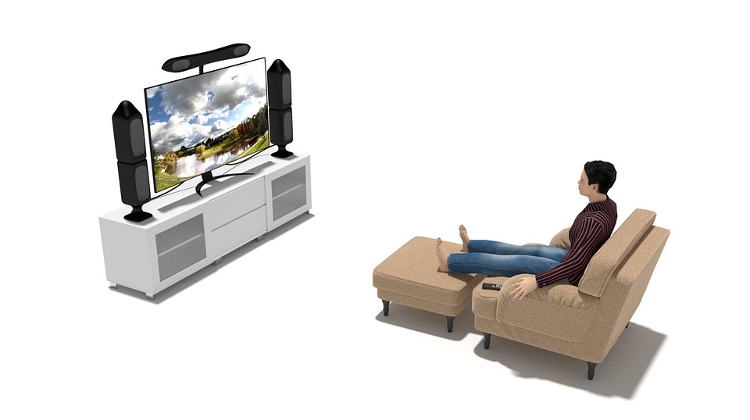 RTL and TV2 have not yet declared whether they will broadcast political ads during the campaign period, but several major media companies have already indicated that they will not.

This is presumably because, unlike in print and online media, they must either broadcast ads for free or not at all, notes HVG.

The press departments of both RTL and ATV said to HVG that they could only answer later on regarding broadcasting political ads, while several channels have already indicated that they will not run political ads.

HVG contacted the commercial director of HírTV, but did not receive a response.

State media is required by law to broadcast spots for all candidates.

After János Áder announced the election for April 3, the online and print media had to send their price list to the State Audit Office (ÁSZ) by 4 p.m. on Tuesday.

After a law passed by the Orbán government, no national commercial channel wanted to provide campaign space free of charge in 2014. RTL Klub later became the only one to do so, remarks HVG.

This legal requirement is completely different for the online and print media, where the only condition is that none of the candidates can receive a discount from the list prices announced in advance to the ÁSZ, as that would constitute campaign financing.