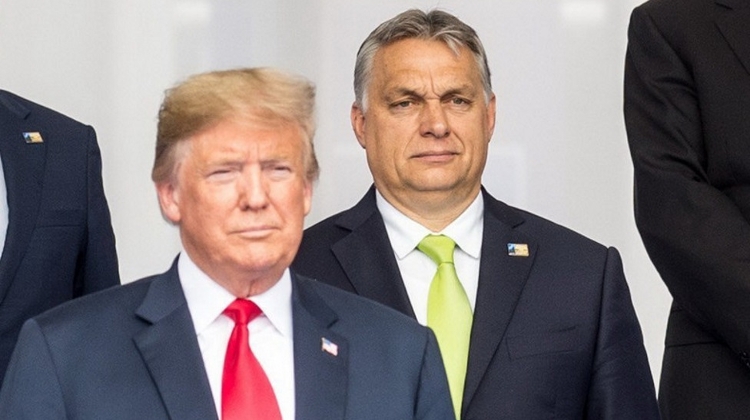 Prime Minister Viktor Orbán spoke with former US President Donald Trump by phone on Tuesday evening and they stated their political support to each other, and discussed Hungarian-American relations and migration, Orbán’s press chief told MTI.

Orbán, as the leader of ruling Fidesz, thanked Trump for his political support and reassured him that Hungary will continue to be a good ally of the US.

The Hungarian prime minister congratulated Trump on his recent campaign rally event in Arizona at which the former president pledged “to take back the White House in 2024”, Havasi said.

Orbán and Trump also discussed the migration crisis hitting both Hungary and the US and they reiterated that illegal migration had to be prevented “in the interest of protecting our nations”.