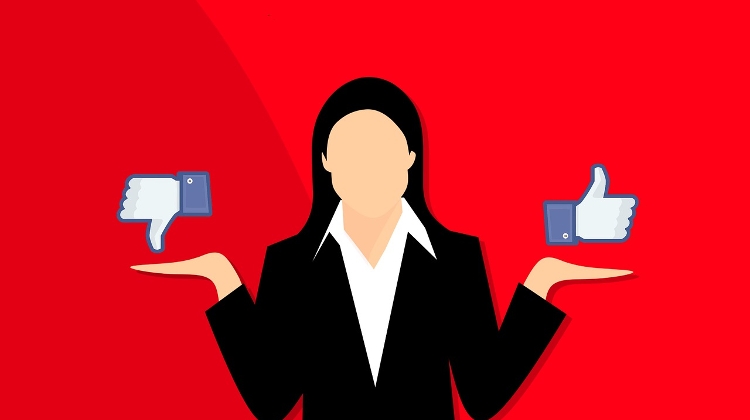 The April 3 general election will decide whether "Hungary retains its new economy or we go back to the old one", the prime minister told a weekend conference of the Hungarian Chamber of Trade and Industry (MKIK).

Viktor Orbán said the government had completely overhauled the economy after 2010. “Our economy today is not the same” as the old one, he added.

The opposition, he said, “rejects the link between work and benefits; yet one of the greatest innovations has been to link all the money we made available to people from the economy to work”.

“We completely oppose any communist, socialist approach to economic policymaking,” he added. Orbán stressed the importance of private property as the basis for prosperity and on which the nation could build its future.

The Fidesz government “wants people to have their own homes, savings, and their own land,” he added.

He said when people owned their assets they managed them, thereby creating a different kind of culture and behaviour.

“You cannot just live from hand to mouth.”

Orbán pledged that after the election “we will firmly support private property out of a philosophical conviction”.