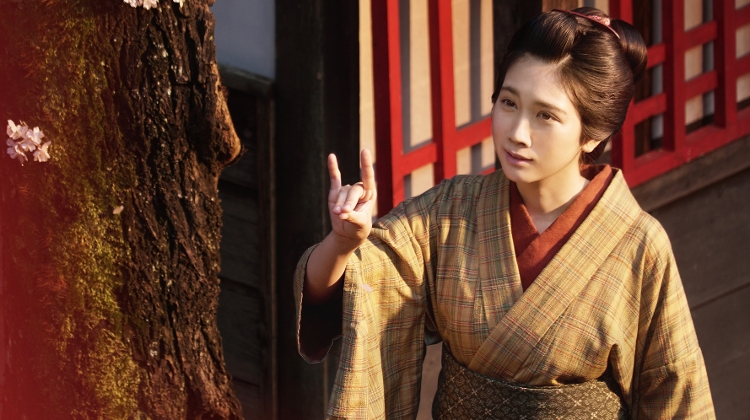 After last year's great success, the Budapest Office of the Japan Foundation is organizing the Online Japanese Film Festival again this year, from February 14th to 27th.

This year’s program includes Kurosawa Akira’s classic, Rashômon. One of the top films in the world of cinema, made in 1950 won the main prize at the Venice Film Festival that year.

The award-winning contemporary work Awake is a true story-inspired coming-of-age film about much more than “just” an exciting game of chess between an artificial intelligence and a man.

The favorite of many festivals all over the world, Aristocrats is a thought-provoking drama about the lives of today’s Japanese women.

Under the Open Sky, the drama of one of Japan’s most promising female directors, Nishikawa Miwa will also be screened. The film made its debut at the Toronto International Film Festival’s competition program and won several international awards. Mikami, a former member of the Jacuzzi, is released from prison after 13 years.

You want to start with a clean slate, but will you be able to set foot in society? Starring Yakusho Koji is one of the most famous contemporary actors in Japan.

Those, being intereted in sport will enjoy SUMODO-The Successsors of Samurai. Sumo wrestling is said to have already existed in Japan over a thousand years ago. This film closely follows famous sumo wrestlers to show how they live, train, and how they feel when they step onto the ring.

During the festival, all 20 films are available here

They can be viewed several times for 48 hours after pressing the play button.