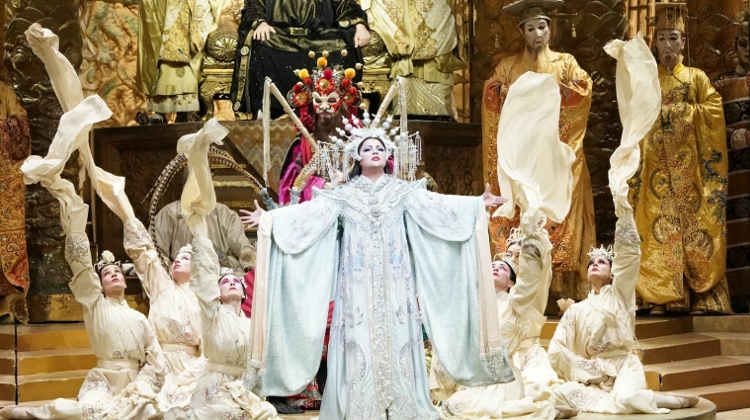 Müpa Budapest’s live broadcasts from the Metropolitan Opera will once again have much to delight the audience this March.

Who doesn’t dream of taking a seat at the Met and watching an opera production of the highest quality? Since 2008, opera fans in 70 countries around the world have been able to visit the Met without having to travel to New York.

Müpa Budapest was early to connect to the live performances broadcast in HD quality, and its audiences have paid rapt attention to the performances, filling both the Festival Theatre and the Auditorium. There are many people who wouldn’t want to miss a single chance to watch the latest premiere.

One of the Met’s greatest strengths is its innovative spirit: On this occasion, we will be introduced to three new operas. Terence Blanchard’s Fire Shut Up In My Bones is an original choice on two counts as it was written by the first Afro-American composer in the history of the Met, and one who does not approach from the direction of classical music, but of jazz. Matthew Aucoin’s Eurüdiké casts new light on a familiar theme, putting two Orpheuses on stage, one of whom is the stunning counter-tenor Jakub Józef Orliński.

As the new season approaches, the Met broadcasts promise a marvellous array of outstanding performances once again.