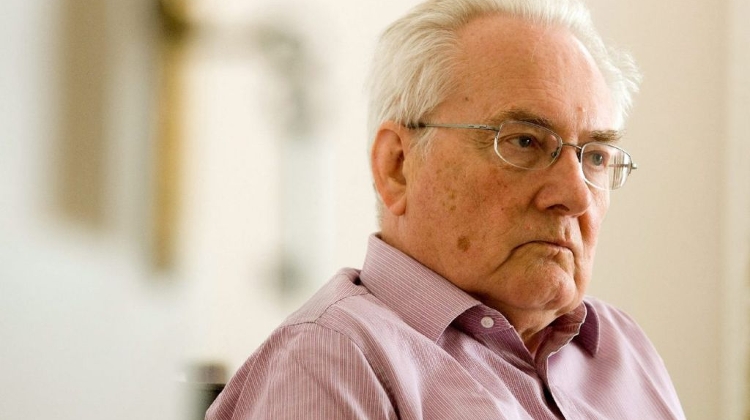 Hungary’s united opposition is nominating economist Péter Róna to become Hungary’s next president, a lawmaker of LMP said. At an online press conference, Péter Ungár said that “unlike Katalin Novák”, the nominee of ruling Fidesz, Róna was capable of embodying the unity of the nation.

Ungár said that Róna, who he noted used to be a co-leader of LMP’s party foundation, had been fighting against foreign currency-denominated loans and fighting to help troubled forex loan holders since 2006.

He said that “unlike Novák and President János Áder”, Róna was aware of the depth of the connection between the economic system and the threat of a climate catastrophe.

Quoting Róna, Ungár said: “This regime is constantly floundering from one crisis to the next, causing injustices in redistribution and environmental destruction, but it’ll survive because it replaces conscience with the promise of human prosperity, using science and technology as its ally.”

Ungár said Róna was committed to Hungary’s Western allies without being afraid to criticise it.

“He sees that irrespective of any rule-of-law criteria, Europe will only be united if our country and the region will also be unified with western Europe when it comes to wages and living standards,” he added.