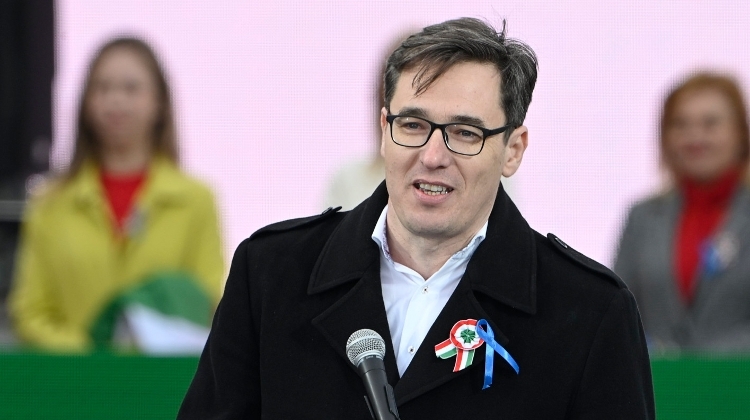 Gergely Karácsony, the mayor of Budapest and the co-head of Párbeszéd, called for a return to the “dreams of 1990” at a campaign event organised by the united opposition in the capital on Sunday.

Karácsony said “Europe, democracy, self-government, solidarity and a social market economy” were among those dreams during the change of regime.

He said the central government sees “a rival” in the municipal council of Budapest and “is interested in its downfall”, and to prevent people from seeing the council is capable of governing and wants to serve.

Fidesz, Karácsony said, “is everything but civic and conservative” and said the party “needs to be taught a lesson on conservative civic values” at the polls in April.

Momentum chair and MEP Anna Donáth said “all of Europe is waiting for Hungary to turn its back on Russia-friendly policy and again be treated as an equal partner”.

Gergely Őrsi, the mayor of Budapest’s 2nd District, said the united opposition aims for a “nurturing, caring Hungary … where everyone in need is helped, regardless of political affiliation”.

Piroska Visi, the Budapest coordinator for the Everybody’s Hungary Movement, said hope needs to be restored in a government “that serves, not rules”.