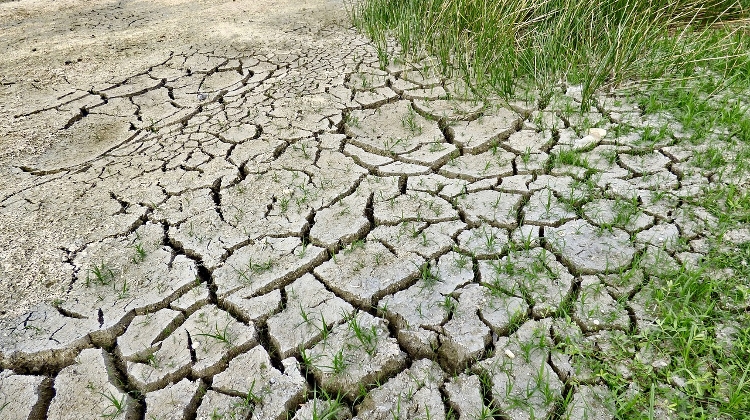 The month of March this year alone has been 93% drier than in previous years, it said.

“Issuing the alerts has been necessary because data by our drought monitoring networks suggest a mild to moderate water shortage in almost the entire country and the rainfall forecast for the coming days will not bring any significant improvement,” the authority said, adding that water management experts have so far put into operation water pumps and have made arrangements for filling up reservoirs.

The interior ministry has issued a drought alert for the whole country starting on Monday.

According to the ministry, a lack of rain in recent weeks has now reduced humidity in the upper layers of the soil below 40%, while warm and dry weather forecast for the near future will further dry the soil.

Under the alert, farmers have been allowed to use surface waters for irrigation without applying for a permit and paying a fee.