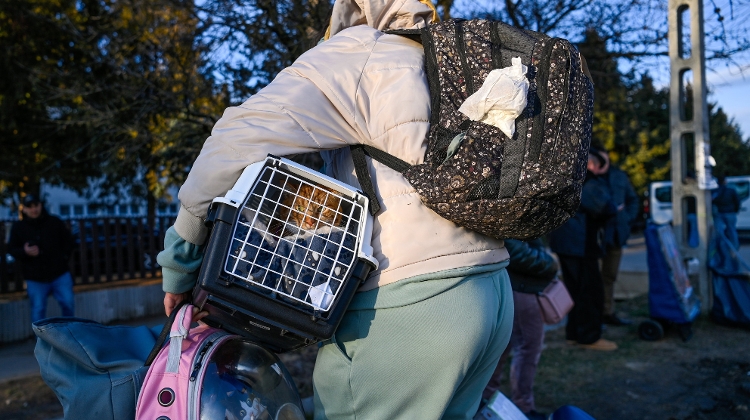 Hungary will allow entry and accept the asylum requests of refugees of the Ukraine-Russia war “after due controls”, Interior Minister Sándor Pintér said after a meeting of European Union interior ministers in Brussels.

Hungary will also continue to provide humanitarian aid to Ukraine, especially the Transcarpathia region with a sizeable Hungarian minority, he said.

No Ukrainian fleeing war can fare worse in Hungary than those arriving from “faraway countries without documents”, he said in a statement.

Pintér also called on the EU to look into providing emergency funding to member states directly involved in the migration wave.

Since Feb. 24 close to 90,000 refugees fleeing from war have arrived in Hungary from Ukraine, government spokeswoman Alexandra Szentkiralyi said on Monday, adding that the Hungarian government is providing refugees all possible assistance and support.

All Hungarian-Ukrainian border-crossing points are open round the clock, she said, adding that the national disaster management centre OKF is coordinating the accommodation of refugees and helping them in several other ways too.

The government has set up a National Humanitarian Coordination Council to collect donations, deliver them to those in need and help charities involved in humanitarian aid, she said.