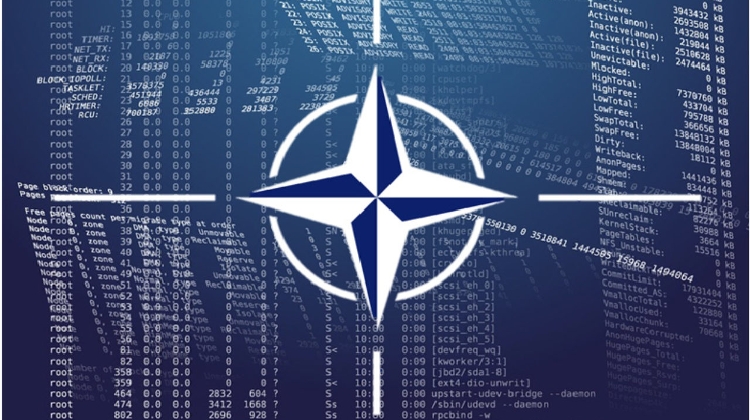 Dailies offer opposing takes on the government’s position on how NATO should tackle the war in Ukraine.

In a video statement before the NATO summit devoted to the war, Prime Minister Viktor Orbán reiterated his opposition to the idea of a no-fly zone over Ukraine and the imposition of a ban on importing Russian oil and gas.

The former, he suggested, would involve direct military confrontation with Russia and thus the threat of a nuclear war, while the latter would put an almost unbearable burden on the Hungarian population.

In Népszava, Gábor Horváth accuses the government of having encouraged the Russian aggression by not joining neighbouring and Baltic countries who stood up to Russia over the past months.

He also believes that Hungary should have made efforts, at least since the annexation of Crimea in 2014, to limit its dependence on Russian fuel, namely by insulating homes and spreading solar panels throughout the country.

He rejects the idea that the government’s attitude to the war serves Hungary’s security. Hungary can feel safe, he writes, as long as it is separated from Russia by a large country like Ukraine.

‘It is not our war’, runs the headline of a column by László Szőcs in Magyar Nemzet. The pro-government commentator agrees with the Prime Minister in his rejection of the idea of a no-fly zone over Ukraine and his decision not to allow Hungarian troops to be employed in operations outside NATO territory.

If, ’God forbid, Lithuania or Poland came under attack’, he writes, it would be Hungary’s duty to stand up for them, because they are our allies. The war in Ukraine however, ‘is not our war’, he concludes.