What is Pope's Representative Doing in Hungary? 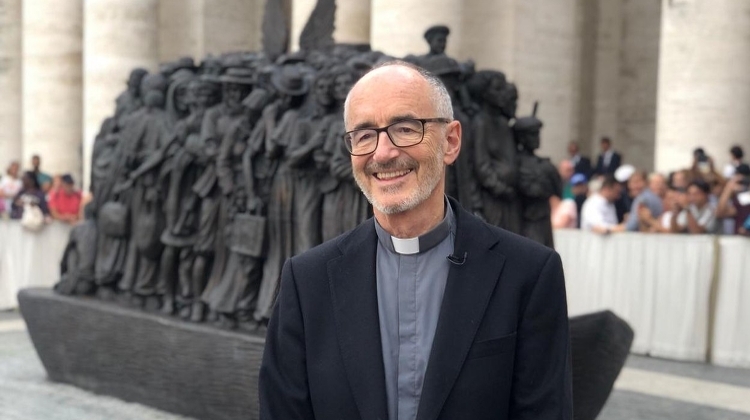 Cardinal Michael Czerny, the Vatican under-secretary for migrants and refugees, on Tuesday arrived in Budapest to meet refugees fleeing the war in Ukraine and the organisations providing for them, as well as Hungarian political and religious officials.

Czerny heads the Vatican department for promoting integral human development, founded by Pope Francis in 2016, tasked with responsibilities regarding migrants and victims of armed conflict among other marginalised groups.

Tamás Tóth, the secretary of the Hungarian Catholic Bishops’ Conference (MKPK), told MTI that Czerny first visited the aid points of the Maltese charity and the Catholic Caritas at the Keleti railway station.

The cardinal will meet Cardinal Péter Erdő, the head of the Hungarian Catholic Church, and other Catholic leaders later on Tuesday, Tóth said.

On Wednesday, he will have talks with Deputy Prime Minister Zsolt Semjén in Budapest before travelling to Barabás, on the Ukrainian border, to visit an aid point there and meet local religious dignitaries, he said.