A Third of Hungarian Jobholders Plan to Find Work Abroad 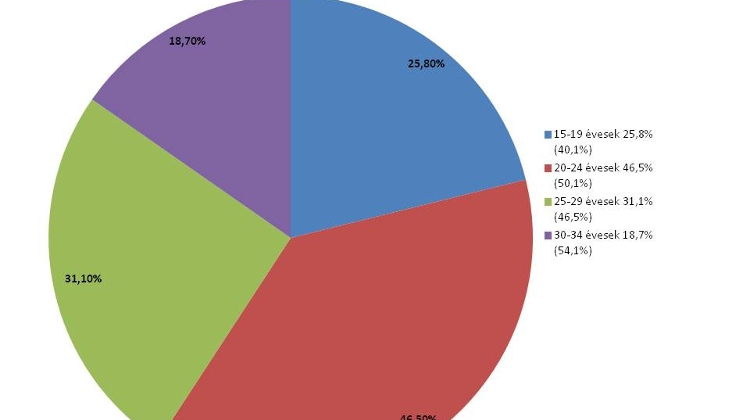 A third of young jobholders plan to find work abroad according to a survey prepared by K&H.

The representative survey prepared in the first quarter of this year showed that 34% of young workers plan to find a job abroad, at least for a certain period of time.

During the past nearly ten years, since young people’s job plans have been surveyed, similarly high figures were only reported in 2013 and early 2017, it added.

At the same time, 27% of the young people surveyed said they had no plans whatsoever to look for work abroad.

At the same time, 11% of young people were pessimistic, saying that it would be very difficult to find a new job.

There is a shortage of workers in certain sectors including retail trade but many applicants are not suitable for the positions available.