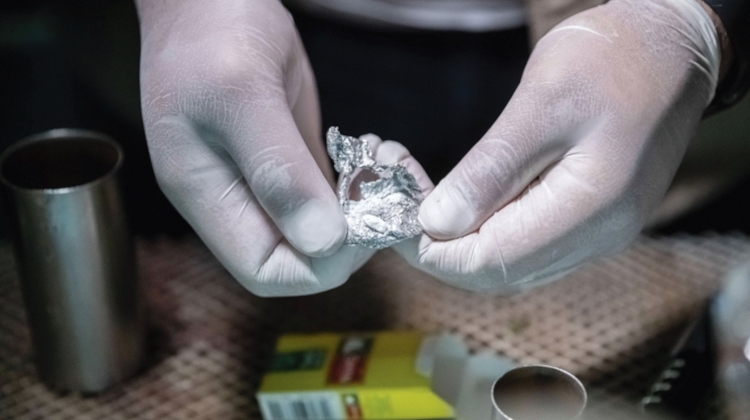 Budapest Police were looking to crack down on drugs, hooliganism, theft, prostitution and drunk drivers in a complex crime sweep on Saturday night. A total of 700 people were stopped, several of whom were arrested.

The initiative was carried out primarily in public areas in the Fifth, Sixth and Seventh Districts. Among other things, the authorities wanted to crack down on drugs, theft, prostitution, drunk drivers, taxi drivers and nightclubs.

Some 700 people were stopped, of whom nine were arrested or detained for possession of drugs, drink-driving, disorderly conduct, driving while disqualified and theft, and two people were on a wanted list.