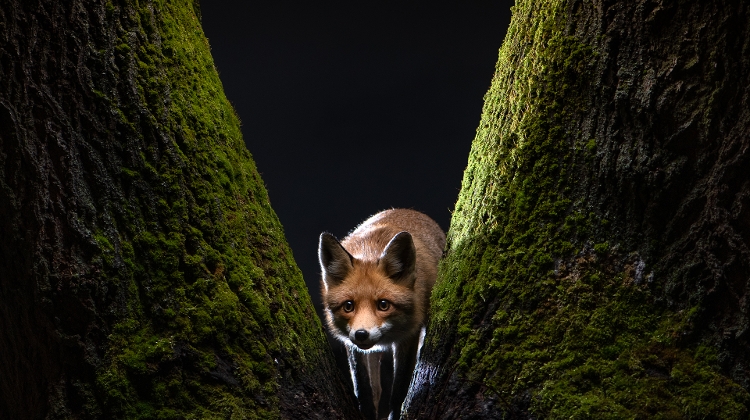 A Hungarian photographer was among the winners at the 2022 Sony World Photography Awards, as Milán Radisics’s series entitled Lockdown with a Fox won in the Nature and Wildlife category.

The series had previously been awarded first prize in the Nature and Science category of the 40th Hungarian Press Photo Competition.

The series is centred on a young fox that Radisics encountered regularly during the peak of the coronavirus epidemic around his house next to a forest.

At first, he only watched the fox from the window, but later he went out to the creature, and eventually named it Roxy.