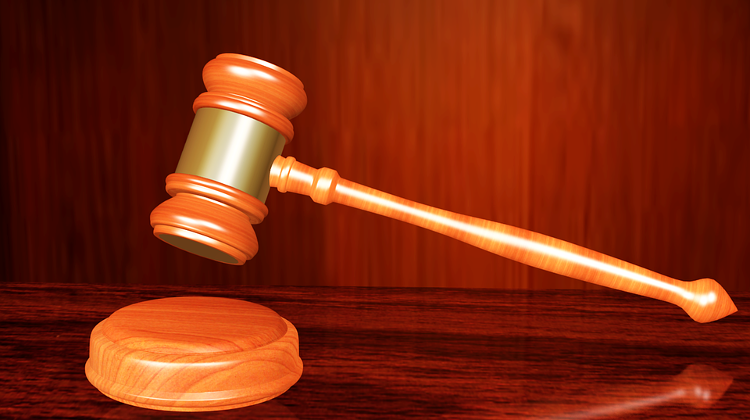 The Kúria, Hungary’s supreme court, on Friday threw out a recent decision by the National Election Committee (NVB) under which the NVB imposed a fine on civil organisations for encouraging voters to give answers in an April 3 referendum that would render the plebiscite invalid.

According to the Kúria, the organisations condemned by the NVB had exercised their right to free expression in their campaign.

The NVB had earlier accused the civil groups of “abusing the law” by telling people that they should cast invalid votes in the referendum, held at the same time as the general election, on the subject of child protection regulations.

The organisations including Amnesty International Hungary, the Rainbow Mission, gay and lesbian rights groups Hatter and Labrisz, the Hungarian Helsinki Committee, gay sports association Atlasz, the Ökotárs foundation, and the Society for Freedom Rights received a fine of 176,400 forints (EUR 470) each, while Amnesty and Hatter were also fined 3 million forints each on the same charges but under decisions passed in different procedures.

On Wednesday, the Kúria threw out Hátter’s appeal against the fines, saying that Hatter had “failed to present its arguments to prove that NVB’s decision was in violation of the law”.

In its Friday decision, however, the Kúria approved appeals by all 15 organisations and threw out the complaints against them.

The Kúria said participating in referendums was a fundamental right rather than an obligation, and voters had the right to cast invalid ballots if they so chose.

“Casting an invalid vote is not an infringement; rather, it is an expression of the voter’s decision to abstain from answering the questions posed,” the Kúria said.

It added that civil groups’ expressing their opinion or influencing voters in the campaign could “not curb the substance of a referendum or the electoral autonomy of voters”.

Though calling on voters to cast invalid voters “could go against the constitutional purpose of a referendum”, freedom of expression, especially concerning public affairs, “must enjoy special protection” and should not be curbed “unless for a reason concerning the rule of law”, the Kúria said.

“No legal stipulations contain a prohibition of campaign messages aimed at invalid voting,” it added.
The Kúria’s decision is final and binding.

Commenting on today’s decision, the NGOs said in a statement that the ruling was a victory for the 1.7 million people who spoiled their ballot papers in the referendum.

Concerning three out of five of the cases, certain Kúria councils ruled against the election committee’s decisions and the related fines totalling 9 million forints in respect of rendering the referendum papers invalid, the statement said.

In these cases, the Kúria also found the campaign by the NGOs legitimate and legal, it added. But in two of the cases, another Kúria council rejected the appeal by Hatter and Amnesty International Hungary without properly examining the case, and upheld the election committee’s fine of 3 million forints against Hatter, so both NGOs have decided to turn to the Constitutional Court in the matter, the statement said.

The statement added that the NGOs involved would show solidarity to each other and pay the fine jointly, while carrying on with their appeal to overturn it.