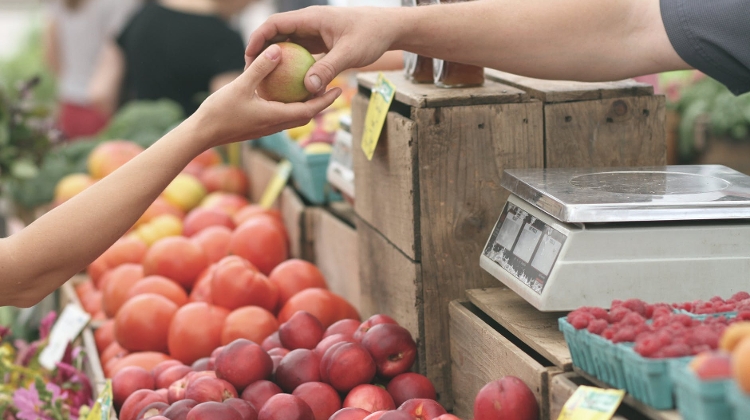 At a time when basic necessities are luxuries for some Hungarians, the government has to take responsibility for the rise in food prices it had caused, the deputy leader of the opposition Democratic Coalition said.

László Varju said in a statement that inflation had reached twenty-year records, and he cited the Central Statistical Office as saying that some Hungarians had been forced to cut the amount of food they buy due to skyrocketing prices.

“Many families refrain from buying meat, vegetables or coffee. The price hikes are mainly due to the weakest Hungarian forint in history, the results of the work of [Prime Minister] Viktor Orbán and [central bank governor] György Matolcsy in the past few months,” he said.

The government should admit that the central bank has no exchange rate target, he said.

“It is time Matolcsy told Hungarian families that they cannot do their shopping or afford meat, and their mortgage payments are going up, because the central bank has no exchange rate target,” Varju said.