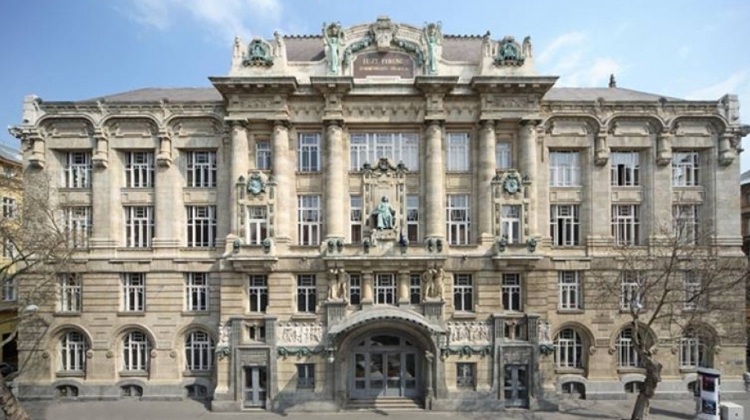 International performers including Martin Haselbock and Rudolf Buchbinder, and the Vienna Boys’ Choir are set to appear at The Budapest Liszt Music Academy - it will also launch a new series presenting young talent during its 2022/2023 season.

A gala evening will be held on May 30 to celebrate the Day of Hungarian Classical Music, Domonkos Herboly, the director general of the Hungarian National Philharmonic announced.

The series Orchestra in the Spotlight will feature Poland’s Sinfonietta Cracovia with Hungarian cellist László Fenyő, violinist Kristóf Baráti with the Pannon Philharmonic and Austrian pianist Rudolf Buchbinder with the Vienna-Berlin Chamber Orchestra.

Performing artists of the Organ Concert series include Martin Haselbock, James Sherlock and János Pálúr. The Vocal Music series will feature the Vienna Boys’ Choir, the Chanticleer ensemble and the Liszt Academy’s Alma Mater Choir and Aura Musicale in a joint concert.

During the season, the Music Academy will organise concerts and programmes to celebrate the 100th birth anniversary of Hungarian composer György Ligeti.