MG Motor to Set Up Regional Base in Budapest 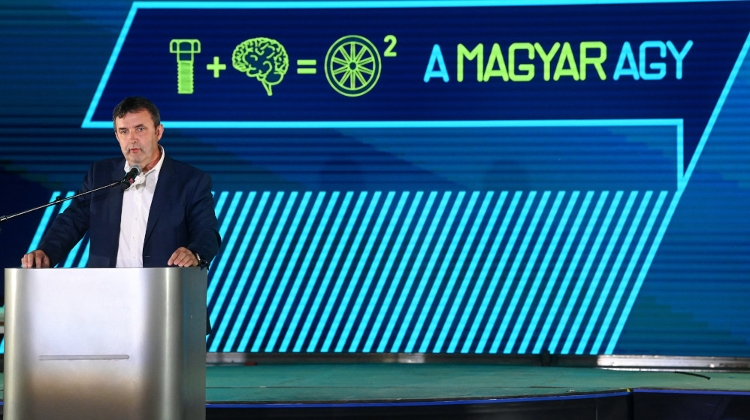 British automotive brand MG Motor will set up its regional base in Budapest to coordinate its expansion in the CEE region, MG Motor Hungary said on Friday.

The brand’s owner, China’s SAIC Motor Corporation, which wants to reposition it in Europe, established the Dutch-based MG Motor Europe in 2019. Since then, the brand has been distributed in 17 countries and there are more than 400 MG brand dealerships and service points operating in the region.

From September, MG models, including petrol, diesel and plug-in hybrid cars, will be distributed by 15 brand dealerships in Hungary. In the first complete year, sales are expected to reach 1,500-2,000 units in Hungary, MG Motor Hungary said.

In his opening address, Palkovics said Hungary’s automotive industry was at a turning point and will need to be prepared for “unprecedented challenges” in terms of new technologies.

Palkovics noted that vehicle production accounted for nearly 20% of Hungary’s GDP, employing some 150,000 people in the country.