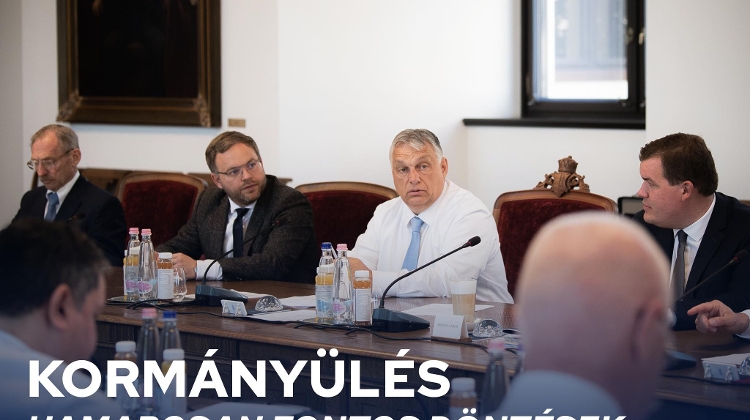 Hungary's government will require banks, insurers, retail chains, energy companies, telcos and airlines to contribute their "extra profits" to a utilities fund and a defence fund for a period of two years, Prime Minister Viktor Orbán said in a video message on Facebook on Wednesday.

Orbán said the new funds would finance the government’s public utility cuts programme and development projects for the military. He added that the new measures would apply for 2022 and 2023.

The prime minister noted the government’s commitment to protecting “families, pensioners, jobs and utility cuts even in a protracted war situation”. He added that the protracted war and the EU’s sanction policy, which “shows no improvement”, would together result in “drastic price hikes”.

While the utility cut programme provides protection to families, that protection is “ever harder and more expensive to maintain” in light of increasing energy prices, he said. Orbán said the military should be reinforced with no delay.

“We are asking and expecting those that make excess profits in this situation of war to help people and contribute to the country’s defence spending,” he said.

Orbán said that the government would publish detailed figures on Thursday.