Opinion: Could Hungary Get Financial Compensation for Phasing Out Russian Oil? 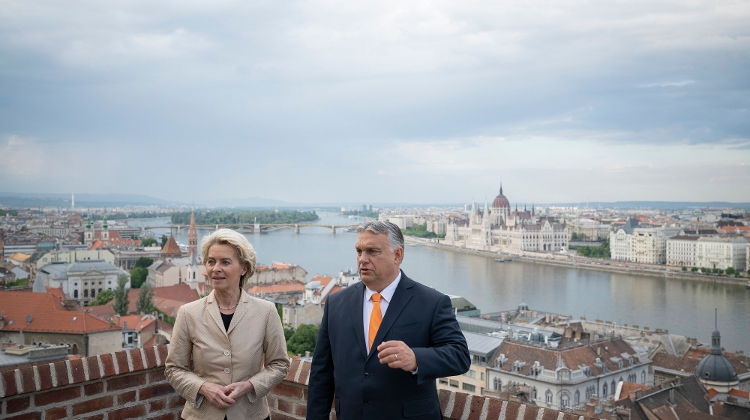 Before leaks or rumours spread about substantial compensation to be paid to Hungary for its vote on the ban of oil imports from Russia, a left-wing commentator argued that Hungary stands isolated in the world, while his pro-government counterpart saw Prime Minister Orbán as a key actor on the European scene.

European Commission President Ursula von der Leyen paid an impromptu visit to Budapest on Monday to convince Mr Orbán to agree to phase out Russian oil imports. The Hungarian side argued that the EU was demanding huge material sacrifices from Hungary while holding back European funds from her.

On Wednesday, Brussels-based Politico quoted insider sources as saying that ‘EU officials are considering offering financial compensation to Hungary in an attempt to persuade Prime Minister Viktor Orbán to sign up to the bloc’s proposed sanctions on Russian oil’.

Hungarian officials reject the accusation that they oppose the oil shipment embargo out of friendly considerations for Russia.

In Népszava, András Rostoványi writes that as a result of Russia’s war on Ukraine, Hungary has remained isolated. The left-wing commentator recalls that US politicians, including President Biden and Foreign Minister Blinken regularly meet and talk to regional leaders – pointedly missing out Hungary. Rostoványi accuses the government of doing favours to Russia while criticizing Ukraine.

This may have helped Fidesz win the April election, by mobilizing the increasingly anti-Western Fidesz base, but at the same time this tactic has made the Hungarian government what he calls ‘an illiberal diplomatic island’.