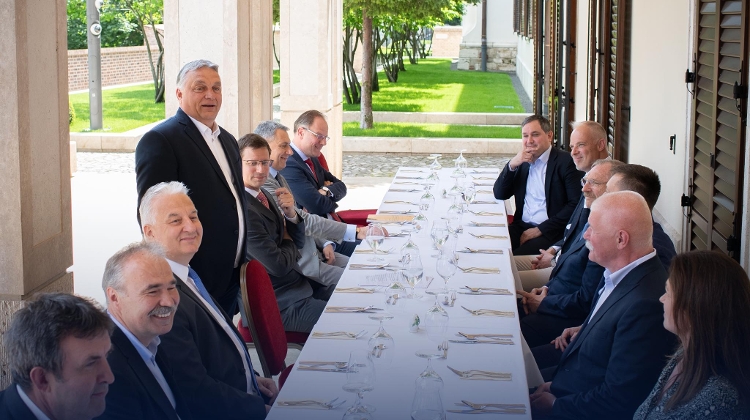 Zsolt Semjén will continue as deputy prime minister and take on the role of minister responsible for policies for Hungarian communities abroad, national minorities and church relations, and for church diplomacy.

István Nagy and Sándor Pintér will stay on as minister of agriculture and interior minister, respectively.

János Lázár will oversee the new ministry of construction and investment.

Kristóf Szalay-Bobrovniczky will take over the defence ministry.

János Csák will lead a new cultural and innovation ministry.

Péter Szijjártó will stay as minister of foreign affairs and trade, and Antal Rogán will continue as head of the cabinet office.

Gergely Gulyás will remain head of the prime minister’s office, while Mihály Varga will continue as finance minister.

Former EU commissioner Tibor Navracsics will lead a new ministry for regional development and the utilisation of EU funds.

Prime Minister Viktor Orbán on Wednesday discussed the formation of his cabinet, according to his press chief.