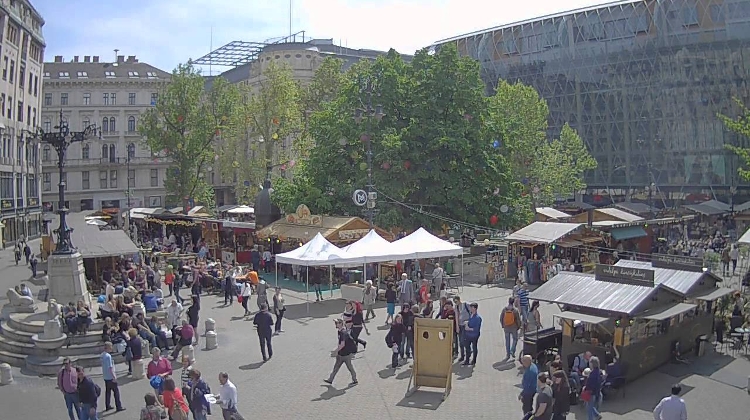 The three squares belong to the city of Budapest, but they could become state-owned from August, without any financial compensation.

The state will then give the three properties to the district council free of charge in September, via the state asset manager MNV.

According to HVG, the Cabinet Office, headed by Antal Rogán – a former mayor of the Fifth District – is behind the proposal to be submitted to Parliament soon.

By way of justifying the nationalisation, the government will cite a need to create new community spaces, green spaces, and “improve the quality of life for the downtown population”.

The finance ministry, which formally signed the proposal, reportedly warned that the nationalisation might violate municipal property rights enshrined in the Basic Law.

The planned measure, if adopted, would be consistent with the series of actions taken by the Orbán government to the detriment of the opposition-led capital: the removal of influence and powers, and the reduction of resources and revenues, HVG observes.