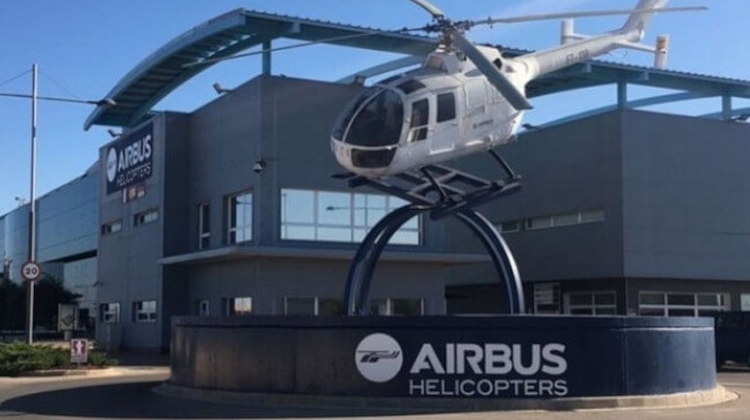 Work will begin on ten machines, then new machines will be installed in September, and additional equipment will arrive in a third round at the beginning of 2023.

At the end of the process, there will be a total of 80 precision machines and workstations, operating in two shifts.

The Ft 25 billion, 14,500m2 plant built by Market Építő will produce 2,000 types of precision parts, according to the announcement made last October.

Full capacity is expected to be reached in four to five years, by which time the number of employees will be 200-250.

The industrial park in which the factory is situated has space for expansion, so a similar size plant could be built.