Gov’t Sets Rules for Taking Over Public Transport in Budapest 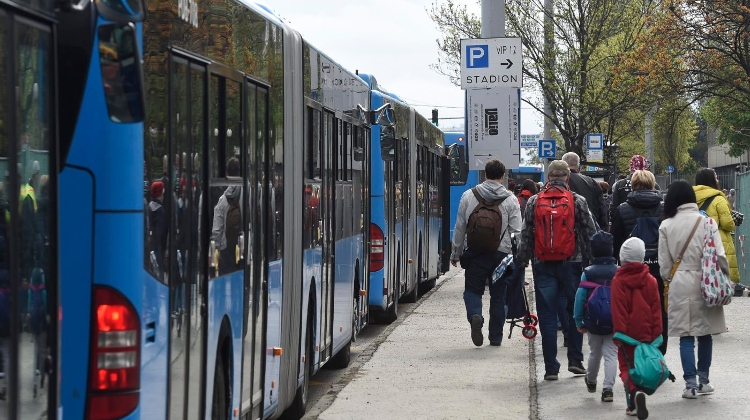 The government will change the law to allow the state to take over the management of public transport in Budapest, according to an amendment filed to the 2023 budget, Népszava rapports.

The proposal stipulates that a so-called service provider of last resort can take over the vehicles and the infrastructure if the local public transport service cannot be maintained due to a lack of financing.

In such an event, the city must operate its public transport company for 60 days, after which a state service provider will take over the task.

Former deputy mayor of Budapest and present Democratic Coalition MP Erzsébet Gy. Németh told Népszava that the government is preparing to nationalise local public transport instead of providing local authorities with the necessary financing to perform their tasks.

More precisely, it could take over the vehicles and infrastructure, as happened with the suburban train network HÉV during the time of Fidesz mayor István Tarlós.

On that occasion the city received some money in return, but in the new scenario it should give the BKV to the government free of charge.

Népszava found the proposal among the 100 pages of amendments to the 2023 budget that were passed by Parliament last week.