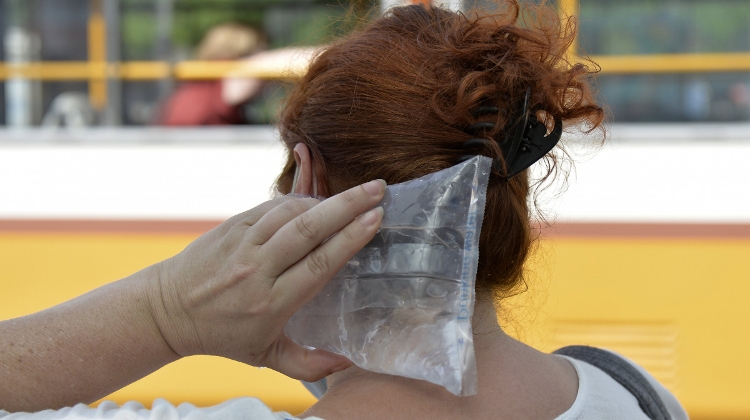 The chief medical officer has extended the current heat alert until midnight on Tuesday. The alert was originally issued from Wednesday until Saturday midnight.

The heat alert is in force nationwide, the national public health service and the disaster management authority said on Friday.

Young children, the elderly and those with cardiovascular diseases should take particular precautions, the statement said.

The heat alert comes with advice to drink plenty, avoid the sun between 11am and 3pm and use skin protection.

The heat is forecast to intensify until Tuesday, topping 40 degrees in places.

Then, a cold front is expected to sweep the country from the north-west, bringing highs down to between 30-38 degrees Celsius generally, and between 27-29 degrees in the west.