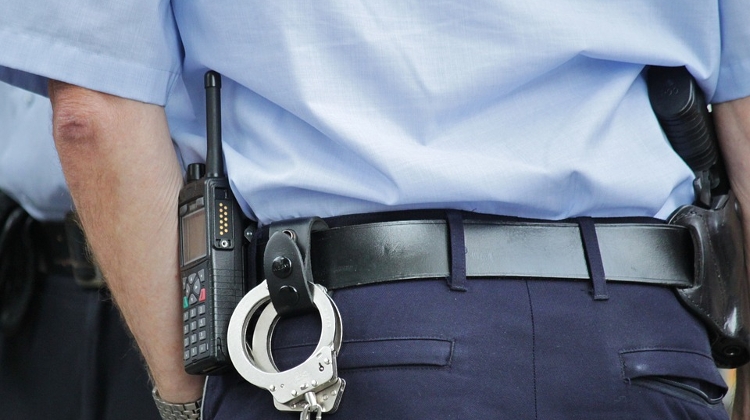 A total of 559 police officers resigned in the six weeks between the end of May, when a ban on resignations expired, and July 14, Magyar Hang learned from the Police.

In the first week of June alone, immediately after the termination of the ban, imposed because of the coronavirus pandemic, 299 officers submitted their resignations.

Géza Pongó, general secretary of the Independent Police Union, told Magyar Hang in mid-June that the initial 300 resignations represented only one percent of the total force.

However, he acknowledged that most of those who resigned were regular street patrol officers.

In the period before the ban, an average of 2,000-2,550 police officers left the field every year.

It is not known what caused the latest batch of officers to leave, nor if any region particularly suffered from resignations.

A total of 483 new officers joined the force in the first half of the year.